FEATHERED COCAINE is not a wildlife documentary. It is a documentary about the international trade of falcons. After the trade of drugs, people and weapons, smuggling falcons is ranked No 4 in the list of the most profitable illegal trades. Most people are not aware that the effects of the falcon trade has exerted huge influence over thousands of years on politics, economy and society all around the world. FEATHERED COCAINE reveals in an investigative way the contexts between the trade of falcons and historical events, where royal dynasties, institutions like the CIA and the KGB, the oil industry and Al Caida were involved. 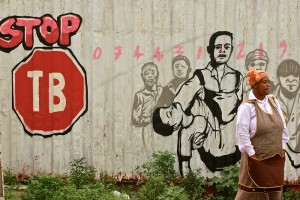